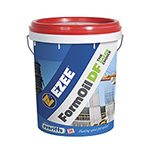 Price (excl. GST)
Order Now Have an account? Get a quote

Enquire about this product

ROCKBOND FORM RELEASE (RB 7.18) is a general purpose chemical release agent. The chemically active ingredient contains fatty acids and these weak acids react slowly with the alkalies in cement to produce water-insoluble soaps. When applied at the recommended dosage, fatty acid based release agents, based upon volatile solvents, leave a dry film on the surface of the concrete, which becomes the release agent. 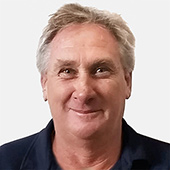 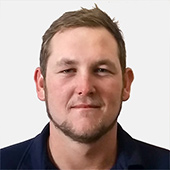